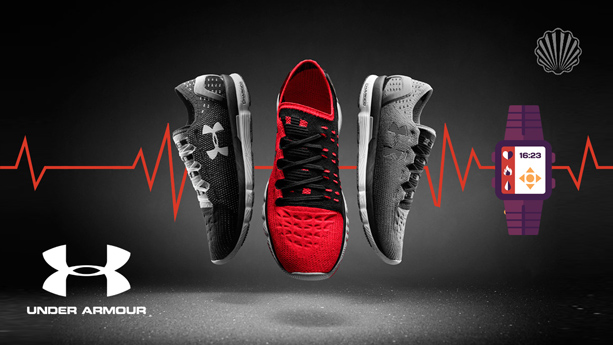 The innovation in the clothing industry is the only strategy that guarantees success in this multi-billion dollar market. In the same vein, Under Armour brand in the field of apparel and sports equipment has introduced a stunning achievement that will lead to a change in the sports shoes market. New shoes can measure blood pressure by acting as a physician for athletes during exercise and make it completely possible to control their condition.

The new patent of Under Armour, which describes this unique shoe, provides the ability to measure athlete's blood pressure by considering a connection to a “Fitbit” similar device. The “Fitbit” wearable devices which are based on wireless technology, depending on their type and model, have the ability to measure the number of steps, heart rate, sleep quality, and other measurable parameters for the user's status. It seems that Under Armour is seeking to create new strategies for controlling athletes, especially during heavy sports activities.

An interesting point about the unique technology offered in these shoes is that Under Armour not only suffice to get the information, but also considered decision-making based on these obtained data in order to improve the athlete's condition. To this end, after receiving and recording the athlete's blood pressure, depending on the data obtained, the shoes is adjusted to control the flow of blood at the athlete's feet. It should be noted that, the patent application was filed to United States Patent and Trademark Office (USPTO) on July 19, 2016, and formally received the approval on June 25, 2019 under patent number “US10327499”.

Under Armour aims athletes who suffer from poor blood circulation in their feet after difficult and stressful workouts. Under Armour's review of patents suggests that the company's determination to supply high-performance shoes is quite serious. Along with the invention, the company has filed another patent that focuses on the same issue and uses a special footwear detector to measure the blood pressure of athletes. The smart shoes also track the athlete's blood pressure data and help to control the blood pumping in athlete's feet.

It should be noted that Under Armour was founded in 1996 by Kevin Plank, a former captain of the University of Maryland Football Team. He started his work from the basement of his grandmother's house and offered to sell antiperspirants sports clothing to the sports teams. Under Armour continued to expand its activities, and since 2006, it has also entered the field of design and production of shoes. In 2014, the company began to provide winter Olympians skating shoes. Registering and publishing numerous patents cannot guarantee the final commercialization of Under Armour shoes, but it is a clear indication of the firm's resolve in the development and commercialization of smart apparel. The growing competition in the clothing industry and sports equipment has led to the introduction of many key innovations in the industry, among which Nike's self-cleaning shoes or the company's strange shoes that include conveyors to make it easier to wear. Although many of these smart innovations are in their early days, it looks as if the clothing industry is going to change dramatically in the near future. 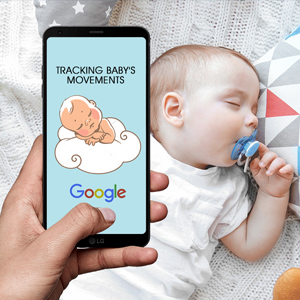 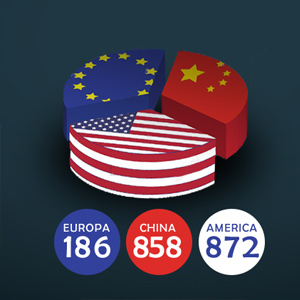 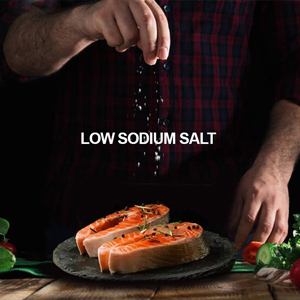