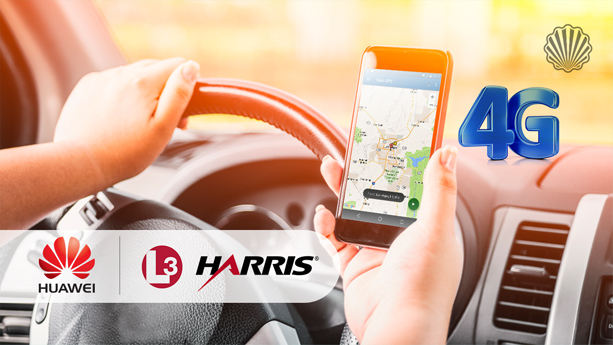 Huawei has accused a US defense industry supplier for infringing the patents in a series of trade disputes with US government that even led to serious restrictions on American companies to buy its technologies. Huawei claims that the communications technology used by L3Harris Technologies, already sold to the US army, violates some patents owned by the company.
In a lawsuit filed on 12 July 2019, Huawei accuses L3Harris Technologies for infringing five patents US7439969, US9072011, US9655011, US8270371, and US9215624, all of which on communications technology based on "4G". The patents cover navigation and tracking devices in vehicles. Huawei believes that L3Harris Technology's mobile apps, developed to support the company's products and services, have violated aforementioned patents.
China's technology giant claims that after identifying the patent infringement in December 2018, an e-mail was sent to L3Harris Technologies on the breach. L3Harris, however, deliberately and without acquiring the necessary operational licenses, went on to violate these exclusive technologies. Based on a set of defense and commercial technologies portfolio, L3Harris Technologies provides services to space projects, government agencies and the US army.
Huawei has recently faced some accusations on theft of trade secrets in the United States, and US policymakers have been trying to impose serious restrictions on the company, apparently aimed at preventing theft of advanced American technology and the violation of the laws by Chinese companies. In response, Huawei is also struggling to address these constraints by leveraging its powerful patents portfolio (over 56,000 patents) including some Standard Essential Patents (SEP) especially in telecommunications and communications industries. The company has quite recently claimed around $1 billion in return for providing Verizon with operational licenses related to its patented technologies, reflecting the potential changes in the strategy of this Chinese technology giant in connection with its activities in the US market. 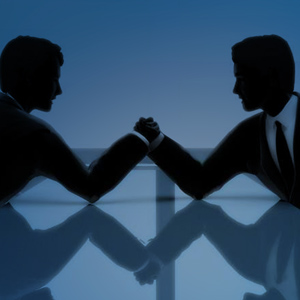 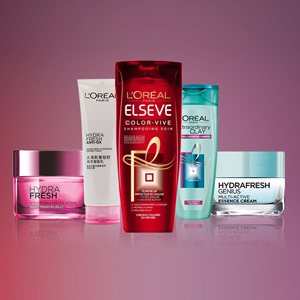