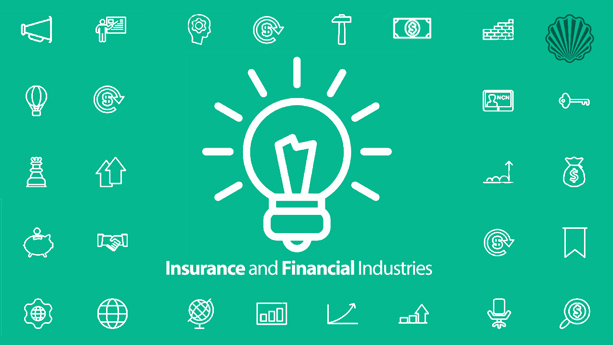 Fierce competition in the current business environment and increasing attention to patent system as a strategic tool to protect intellectual property, make revenue, and disrupt the R&D activities of competitors, the new emerging perspective for patents has strongly influenced various industries. This impressive collection of tangible impacts on different industries not only involves technical areas, but also fiscal and insurance industries which are highly affected by changes in the patent system.

In recent years, new methods and their capability to be registered in the patent system has been a key issue, making courts to carefully examine and analyze these issues. On the other hand, national and international patent offices, in particular the US Patent and Trademark Office, are seeking new laws to handle patent applications that deal with business methods that can completely change the current approach to these requests. Along with these two factors, policy makers like the US Congress are also examining actions and programs that can make matters more promising for patenting.

From a historical point of view, many issues like natural laws (such as gravity), natural phenomena (such as thunder), or abstract ideas (such as an accounting method), could not be registered in the patent system. This routine changed to some extent with the advent of computer systems and, with the evolution of existing hypotheses on the subject matter of the patent, it became finally possible to record business practices in the patent system. The "Alice" court in 2014 was a milestone in software patents resolving a lot of ambiguities in this regard. The consequences of this vote have led the USPTO and many patent courts to restrict patents related to business practices, a move which of course has seen many ups and downs on its way. Recent advances in business methods registration as a patent are important for insurance companies and other financial companies. They must ensure the creation and development of products and processes and prevent their violation, and it is obvious that processing, forecasting, identifying and evaluating risks, and thus determining the premium under the new patent laws and conditions, is more difficult and complex than ever.

Of course, patent trolls are also hindering. As soon as new technological products are manufactured, and even before they are released to the market, a series of patent infringement letters come from competitors and patent trolls claiming their own patents being infringed. In such cases, patent infringement insurance can serve as a very effective solution by handling the financial risks in order to quickly and easily resolve the claims received. Patent infringement insurance is an emerging service of the insurance industry, as an important drive for widespread changes in the financial and insurance industry, especially in the technological field. 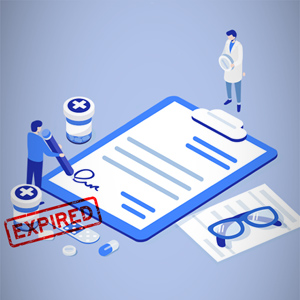 Multifaceted strategy before and after the end of patents validity