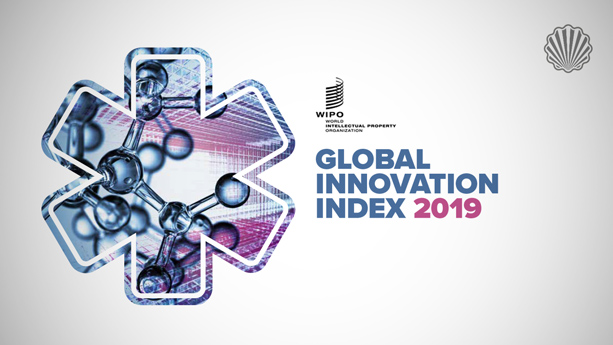 In a new report titled "Global Innovation Index 2019" (GII 2019), the World Intellectual Property Organization (WIPO) has examined the status of innovation in 129 countries. Using different criteria such as business complexity, education expenditure and creative outputs in the economy, this report measures the level of innovation in different regions.

Comparing the overall score of countries, reveals that Switzerland is the leader of innovative countries with 67.24 points out of 100 available points. This rank is dedicated to Switzerland for the ninth time, reflecting the country's special attention to innovation. Switzerland is followed by Sweden and the United States scoring 63.65 and 63.73 respectively. The Netherlands, already ranked the second in GII 2018, has fallen to the fourth ranking in GII 2019.

In line with the release of the new Global Innovation Index WIPO, Francis Gurry, the organization's director general, emphasized the role of policymaking in promoting innovation, saying that the strong presence of economies such as China and India and their growth in the GII index has completely changed the geography of innovation and that the trend reflects the serious impact of policy actions on the growth and promotion of innovation.

One of the highlights of the new WIPO report is a special chapter dedicated to Iran in which it reviews its experience in developing advanced medical innovations. Iran is in the 61st place with 34.43 points, higher than Brazil, Saudi Arabia, South Africa and Qatar. It should be noted that in the report, the lowest points were also given to Niger (18.13), Burundi (17.65) and Yemen (14.49), which placed them at the bottom of the list of innovative countries in the world. It can be argued, then, that innovation in some economies may have been practically impossible probably due to political instability and the conflicts in these countries. 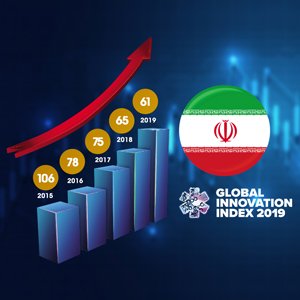 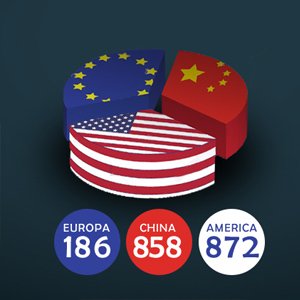 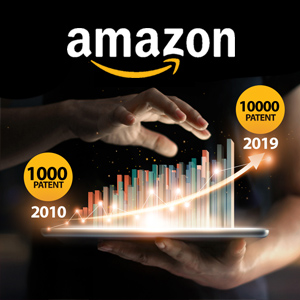