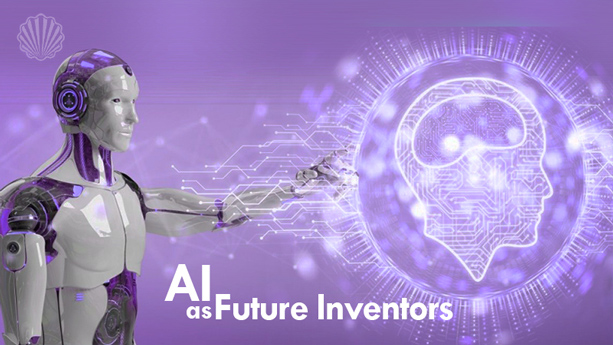 Years after a monkey in a Macaque wildlife park picked up another person's camera, took a self-portrait photo, and made a huge legal controversy over the copyright of this selfie photo, now a team of researchers have named an artificial intelligence system as the inventor in their patent applications. At the time, the court ruled that the monkey photograph cannot hold copyright protection, arguing that under American copyright law animals could not have such rights. Now, one has to wait to see if the same outcome awaits the filed patents and its inventor, the artificial intelligence?

An international team of researchers led by Ryan Abbott, a law professor at the University of Surrey and an artificial intelligence activist, filed the first patent applications for a fully independent, non-human inventor for two inventions: "food containers" and "warning lights". Professor Abbott's artificial intelligence system, called Dabus, is not trained to solve specific problems unlike common machine learning systems. It seeks to create and develop new ideas, traditionally regarded as the subjective part of innovative actions. The first Dabus invention describes a new design for food containers that allows for several containers to be put together due to the dents and bumps on either side. This makes it easier to move around with robotic arms, in addition to carrying them more safely. The second invention also involved a rhythmic flashing lamp whose twinkling pattern was based on neural activity consistent with the emergence of new ideas and would be indeed difficult to ignore.

Patent offices' main emphasize that innovations are attributed to humans is now questioned by this academic team, believing that this view needs to change. As Abbot says, artificial intelligence technology is now used to write books and take pictures, but without having a traditional author, no one can use copyright protection in America. He went on to say that the patent office may say the same thing to patents: If you don't have someone as an inventor and creator of the idea, there's nothing to patent. He also believes that lawmakers could come in and solve the problem by mid-2020. Abbott proposes that artificial intelligence be recognized as the inventor of the patent so that anyone who owns the artificial intelligence system becomes the patent owner unless it is sold to another person or entity.

In the meantime, a spokesman for the European Patent Office (EPO), emphasized the complexity of the matter, saying that it is a global consensus that an inventor can only be the one who presents innovation and contributes to an idea or mental plan, and that any change can have implications beyond patent law for copyright protection, civil liability and data protection.

Given that these patent applications have been filed through the Patent Cooperation Treaty (PCT) in the patent offices of Europe, the United States and the United Kingdom, we should wait for each of these offices to decide whether or not to approve them. It is worth noting that the British Patent Act of 1977 emphasizes the need for people to be patent inventors and the Intellectual Property Office (IPO) is aware of this. According to an IPO spokesperson, the government believes that artificial intelligence could increase the UK's GDP by 10% over the next decade and, therefore, the IPO focuses on responding to the growing challenges ahead. 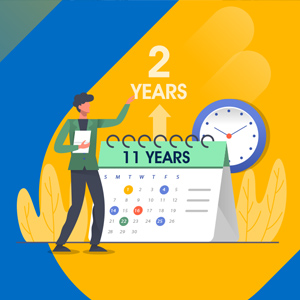 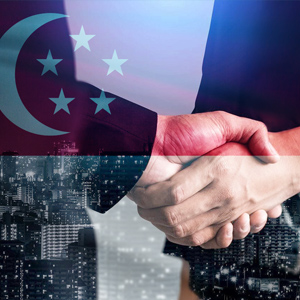