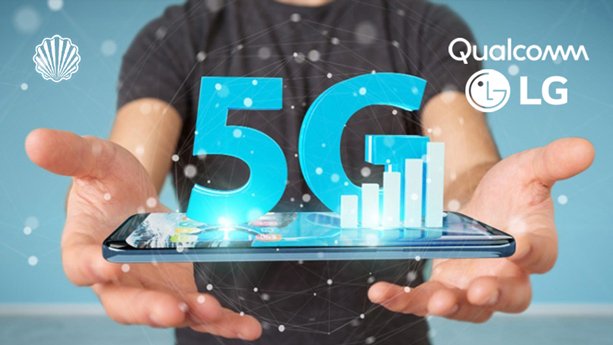 Qualcomm and LG have reached a new patent licensing agreement that helps the Korean company to develop its smartphones with Qualcomm’s 5G technology. According to the giants’ agreement, LG will have access to Qualcomm's 3G, 4G and 5G technologies.

While it is expected that LG lunch its new smartphone, V50ThinQ5G, in May 2019, however, it seems that occurred delay was a result of controversy between LG and Qualcomm over the chips’ technology that are used in the new product. With the recent agreement, the restrictions on LG was omitted and probably we are going to see the new LG product in a few months.

The previous patent licensing contract between LG and Qualcomm expired in 2018 and the two companies were trying to reach a new agreement. However, serious disagreements over the terms of the parties led to the agreement prolongation.

In recent years, Qualcomm has been entered in numerous lawsuit with different companies. One of the most known cases was Apple-Qualcomm battle that was extended to different countries such as USA, China, and Germany. However, after huge battles two companies agreed with each other about Qualcomm patent licenses especially in communication technologies. Simultaneous to these lawsuits, a US federal court was recognized that Qualcomm's licensing conditions have been unfair. According to this decision, Qualcomm should consider new agreements’ terms with reasonable prices and conditions and without threat of termination. This order was tempted LG to change new contract’s terms. On the other hand, Qualcomm was claimed that the company appealed the court for the decision and final order is not announced yet. The prolongation in the appeal process changed LG’s management team because they didn’t want to stay more for lunching their new products. 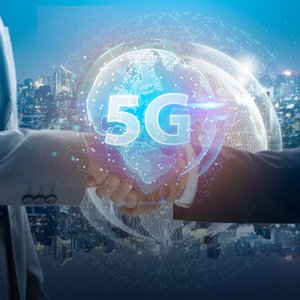 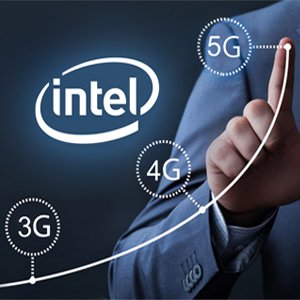