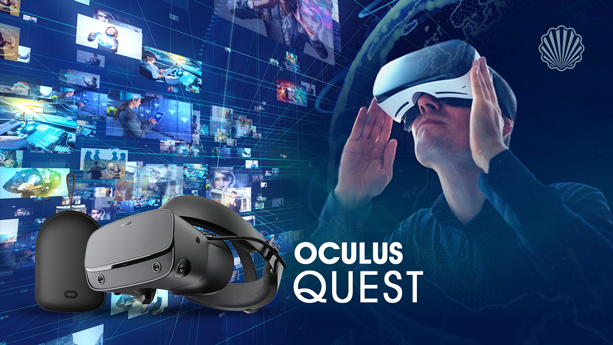 A review of Facebook's R&D activities suggests that the social networking company is also keen to develop virtual reality (VR) headsets. The company recently filed a patent application that describes a type of headset case. This unique case can be used as a headset charger and in addition, it contains a storage space for saving headset’s apps and games.

Facebook's new achievement includes a "USB" port that is capable to connect a wall charger. For this purpose, there is also an "LED" light on the case that shows the process of headset’s charging. But this is only a small part of the Facebook new innovation. As the claims and descriptions in the company's patent application show, when the headset is taken out from the case, the box acts like a wireless computer and runs "VR" software. In fact, the introduced box is not just a simple box for holding a headset and it is considered a space for storing applications and games.

It should be noted that in the current "Oculus Quest" headsets, despite using a powerful battery, proper price, and headset efficiency, hardware is arranged inside the headset and due to this matter, it is relatively heavy. The best solution for long-term use of this headset is to make it smaller and lighter with the help of new Facebook’s technology. It seems that in the near future we will see a new competition for designing and launching small and user-friendly headsets. 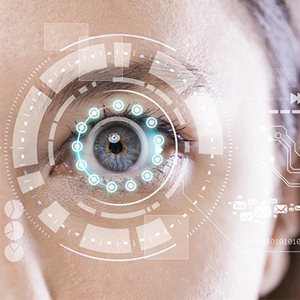