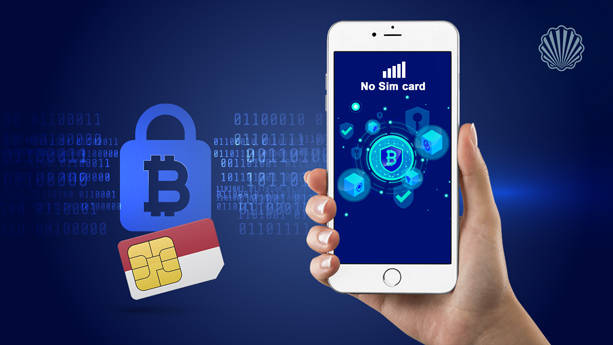 New technological progresses illustrate that blockchain will provide the possibility for emerging a new generation of virtual SIM cards and omitting physical SIM cards. Verizon, a pioneer in communication technologies, invented a new way for checking the user identity (especially in mobile devices) that increasing users’ security. In this technology, the virtual subscriber identity modules (vSIMs), based on blockchain technology, are used.

Verizon’ new patent was filed in October 2018 in the US Patent and Trademark Office and recently was granted under US10412575. The patent describes a blockchain encryption technology that make it possible to replace a traditional physical SIM with some sort of secure software SIM version. Accordingly, the network of blockchain-based device includes a "vSIM" certificate that can be retrieved by any device associated with the user account. For this purpose, an International Mobile Subscriber Identity "IMSI" will be used. vSIM provides a completely secure authentication code that secure accesses with checking match of registered code on the platform and the received code from devices.

Interestingly, the mentioned patent was filed by Verizon Patent and Licensing Inc., the commercialization and licensing arm of Verizon. Due to the nature of communications industry, access to a wide range of key technologies and standard essential patents (SEPs) are required. Then, Verizon Patent and Licensing Inc. has been involving in patenting new technologies of the parent company and licensing processes. Working closely with other pioneers, such as Huawei, is one the significant signs of this cooperation. It should be noted that Huawei recently requested the company for paying $ 1 billion as licensing of 230 patents.

Last year, published reports released some bribe offers to Verizon employees for transferring customers’ phone numbers onto new SIM cards, in one case, a weekly earnings of $ 1,000 and in another one, offering $ 100,000 for several months.  This has led to increased Verizon’s investments for development and commercialization of new technologies, particularly in the blockchain area. In the last summer, the company tried to hire several blockchain experts and developers for researching, designing, developing and testing blockchain technologies. 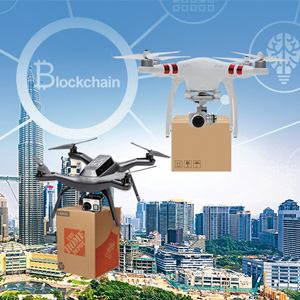 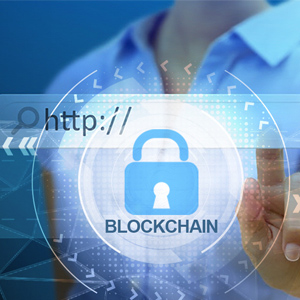 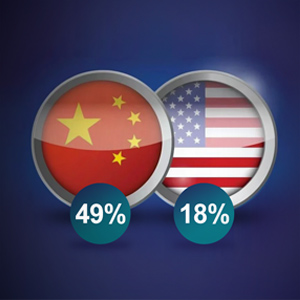 An explosion in the number of blockchain patents