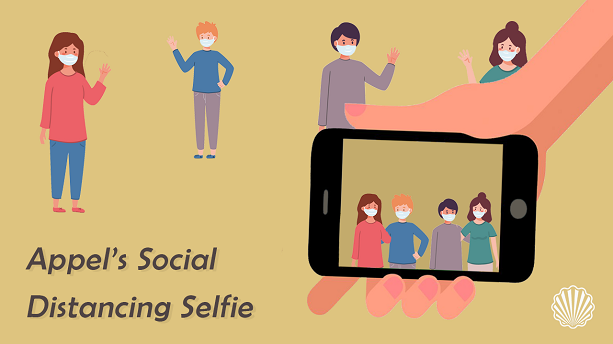 The United States Patent and Trademark Office (USPTO) recently in June, granted a patent developed by Apple for "synthetic group selfies”, a technology that could help users to take group selfie shots while still being appropriately socially distanced.

Despite the fact that there is a global pandemic restricting social gatherings these days, however, it might be interesting that the concept of social distancing selfie wasn’t developed specifically with the current situation; Apple first filed for this patent in 2018 But it was granted recently on June 2nd.

Therefore, it’s likely that Apple had other intentions for the tech rather than to take socially responsible group photos. Anyway, now would be the perfect time for Apple to bring such a concept to reality.

Apple understands the intentions of users to tack as a popular way to capture or memorialize an event or moment. When a user wishes to memorialize an event with friends, the user can capture a group selfie where the self-image includes the user and the user's friends. Despite capturing an individual selfie that can be accomplished easily since only the user needs to be placed within the field of view of the image capturing device, capturing a group selfie can be much more difficult since the user must have the user and the group within the field of view when capturing the group selfie. 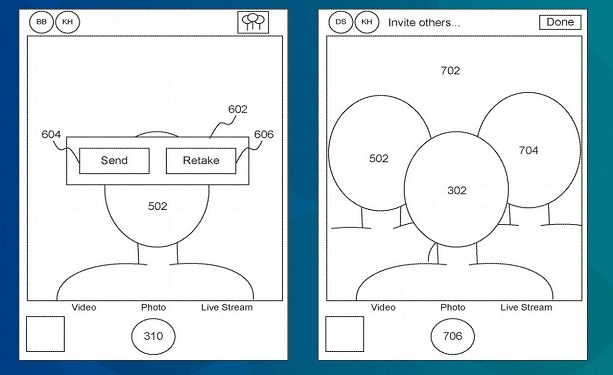 The software would allow a user to invite others to participate in a group selfie that would arrange multiple people into a single image. It would remove the background image from other users' selfies and place them into the user's photo.

In this respect, Apple is completely true to itself: perfect technical implementation with maximum simplicity and intuitive operation.

As is always the case with patents There is no indication about whether Apple decides to move forward with the patented software, but it would be the perfect way for people to create memories with one another while still socially distancing.