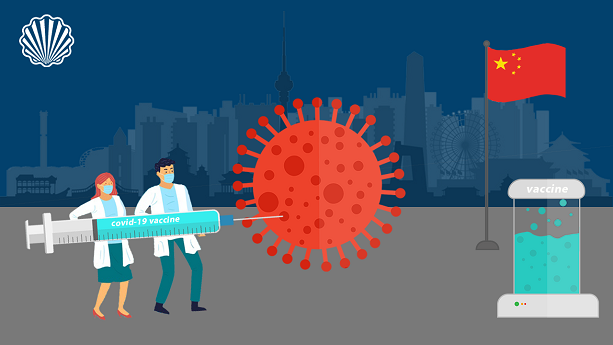 China’s biopharmaceutical company CanSino which has developed a vaccine against Covid-19 got a patent approval from the State Intellectual Property Office of China (SIPO) as the first patent for a COVID-19 vaccine in China.

This vaccine named Ad5-nCoV, co-developed by CanSino Biologics and the Military Scientific Institute, and began to be used in late June in the Chinese Army after discovering a highly efficient neutralizing monoclonal antibody by a team led by researcher Chen Wei.

After this success, the SanCino's stock jumped 14% on the Hong Kong stock exchange. Securing a patent is an important step in bringing a vaccine to the market. In this regard, Cansino has a leg up on its peers, even as its trails are still in the clinical testing of its candidate.