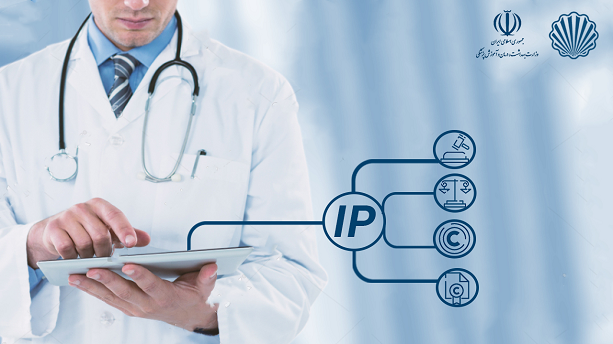 Following up an MOU signed between Kanoon IP and Iran Ministry of Health and Medical Education (MOHME), a series of webinars to enhance IP knowledge in the medical and health research sectors has conducted by KanoonIP, and so far, two series of webinars (the first phase) have been held from May to August, which were highly welcomed by the participants.

Regarding the coronavirus outbreak and the restriction on physical attendance, and following the memorandum of understanding between Kanoon IP and Iran Ministry of Health and Medical Education (MOHME), a series of webinars to enhance IP knowledge in the medical and health research sectors has conducted by KanoonIP. The training program covers a range of fundamental IP knowledge needed for empowering the innovation capacity of the abovementioned sector.

The webinars supposed to be held in two or three phases based on the sector’s further needs and assessed requirements. The initial phase consists of three structurally similar stages for three months; 12 topics in each stage (each month) in the form of 10 educational webinars and two promotional webinars are conducted.

During the first phase which has planned to be implemented in three months, the topics are repeated each month, and thereby, the more interested participants from different relevant sectors could be involved through the initial phase and learn about IP infrastructures.

Two series of webinars (In the first phase) have been held from May to August, received a tumultuous welcome from participants.  For providing the best physical conditions in the online webinars to reach the desire achievements,  a maximum of participants had set for each webinar (150 participants). However, in the conducted webinars, the enthusiasm of the participants was quite high such that the preset maximum extent quickly reached, and as a result, no space was left for those applicants who decided to register only two or three days after announcing the opening of registration!

Although the webinars have specifically targeted the researchers, scientists, students, and faculty members of the universities, R&Ds, and Research institutes, however,  many participants from startup incubators and science and technology parks which are supervised by Iran’s Ministry of Health and Medical Education, participated actively in the webinars, especially in the second series.