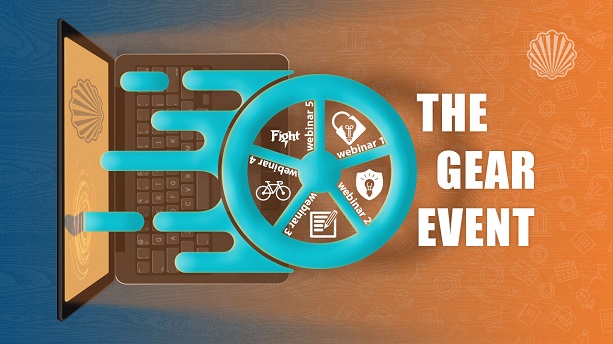 Nov 25, 2020 Kanoon IP will conduct "the Gear" webinars to honour the research week

Aiming at enhancing IP knowledge among Iranian researchers, Kanoon  IP is going to launch a training online event entitled “the Gear“! This event which is held to honor the research week in Iran consists of a series of training and promotional webinars. The webinars have been designed by KanoonIP academy, will conduct to promote using IP knowledge in directing applied researches that leading contributes to finding solutions to various technical issues.

In the Gear event which will be held over five days, from December 26th to December 30th, five webinar titles are presented  as:

"Intellectual property; to be, or not to be”;

“Whether a patent would be a helpful tool to protect my idea?”

"The art of drafting a patent";

"Why reinventing the wheel?” and

“A word before is worth two after;

An economy characterized by the recognition of knowledge as a source of competitiveness and knowledge is obtained by researches. Iran has made considerable advances in science and technology through education and training, In recent years, the growth in Iran's scientific output is reported to be the fastest in the world. Iran has made great strides in different sectors, including aerospace, nuclear science, medical development, as well as stem cell and cloning research.

Due to a significant increase of researches in the country in various fields, the economic return of the researches has been recognized also as one of the important aims. With this regard during the recent year, Special attention has been paid to the issue of intellectual property as a tool for protecting research achievements.

Far too often, researchers are misinformed about the role and the possibilities arising around patents and Intellectual Property Rights (IPR). In the designed courses by Kanoon IP Academy, participants basically learn what IPR is (with a special focus on patents), and why it matters.  Moreover, researchers need to be familiar with the importance of patent information to avoidance of reworking on the same subject research as well as applying the patent information in the research and development institute.

In order to meet these requirements, KanoonIP's planned webinars will be held to express the importance of intellectual property in a practical language. The series of webinars will also address other needs of researchers including drafting patent matters as well as gaining patent information.

Kanoon IP last year launched an online training program titled ‘get a taste of IP on Tuesdays’. which actively provides training webinars for interested people to get advanced knowledge in the field of Intellectual property and is known as the popular sources in IP rights training.

For registration into the event and get more information about each webinar, please refers to this link.  Note that the webinars will start from 17 Pm to 19 PM.