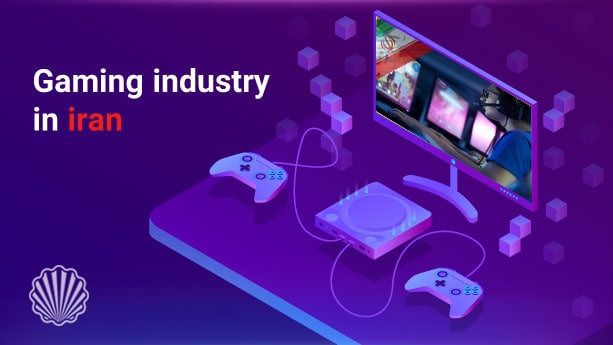 According to a comprehensive survey conducted by Iran Computer and Video games Foundation. Iran's game industry growing at a more rapid speed.

According to this survey, there are about 550 game active companies in Iran excluding those smaller entities such as university student teams.  In a survey book published in 2016 titled “Essential Facts and Key Players”, the number of active companies and organizations was around 60 companies.

Based on the report, 42 game companies have received support from the foundation. Among these numbers, 15 companies are registered as knowledge-based and 13 are recorded as “creative teams. These supported companies have hired 283 full-time and 133 part-time employees by June 20, 2020.

According to an earlier report by Iran Computer and Video games Foundation, Iranian Game Developers’ productivity has improved during the pandemic. While many businesses are hurting during the coronavirus pandemic, the gaming industry is of those businesses that are seeing lots of new and returning customers. This led to a hike in the revenue of this business.

Digital Games Research Center (DIREC), a subsidiary of Iran Computer and Video Games Foundation, in an earlier survey, studied 59 game developer teams and companies that are among the frontrunners of the sector. The results show a total of 44% of game developers participating in the survey have reported a hike in revenues following the viral outbreak, 36% said their income has remained unchanged while 20% posted a decline.

The video games industry is based on both technology and creativity. This makes them complex works of authorship that combine multiple art forms (music, scripts, video, drawings, characters…) and human interaction with a computer program on specific hardware.

Intellectual property can play a constructive role in this growing industry. in fact, IP is the lifeblood of the gaming industry. IP rights are associated both with the tools used to develop games and the content included in a game. For example, copyright safeguards the creative and artistic expression that goes into the software (the code), the artwork, and the sound (and music) of a game.

Trademarks protect the names and logos associated with a game and its characters; patents protect the next generation hardware (and are particularly important for hardware manufacturers) or technical solutions as well as the inventive gameplay or design elements; and trade secrets can be used to safeguard a company’s competitive advantage by protecting confidential business information, such as contacts or subscriber mailing list data.