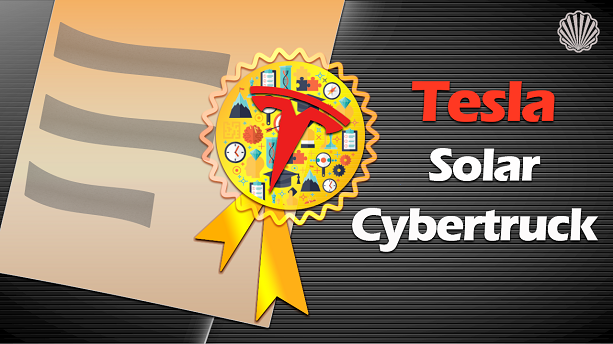 Cybertruck is designed to have the utility of a truck with sports car performance. Built to be durable, versatile, capable, and high-performance.

Elon Musk and his team have their views aimed at the American pickup truck market with the all-new electric Cybertruck. Tesla’s CEO,  Elon Musk after lunching Cybertruck surprised many when he said that Tesla’s new electric pickup will have a solar roof opportunity that offers a range of 15 miles per day.

This announcement was surprising since several automakers, even Tesla itself,  had already explored adding solar power to electric vehicles, but most projects didn’t go into production or provide any meaningful amount of electricity.

Elon Musk stated In 2017 that he pushed Tesla engineers to look into incorporating solar cells into Model 3, but they determined it wasn’t worth it at the time.

Solar cell efficiency has advanced since then, and Tesla has developed its own know-how for inserting solar cells throughout the development of solar roof tiles.

As more space is available for flat panels, Cybertruck could be considered as a potential concept for integrating with the solar panel. This is not possible with traditional electric cars, as that much flat surface is not available. 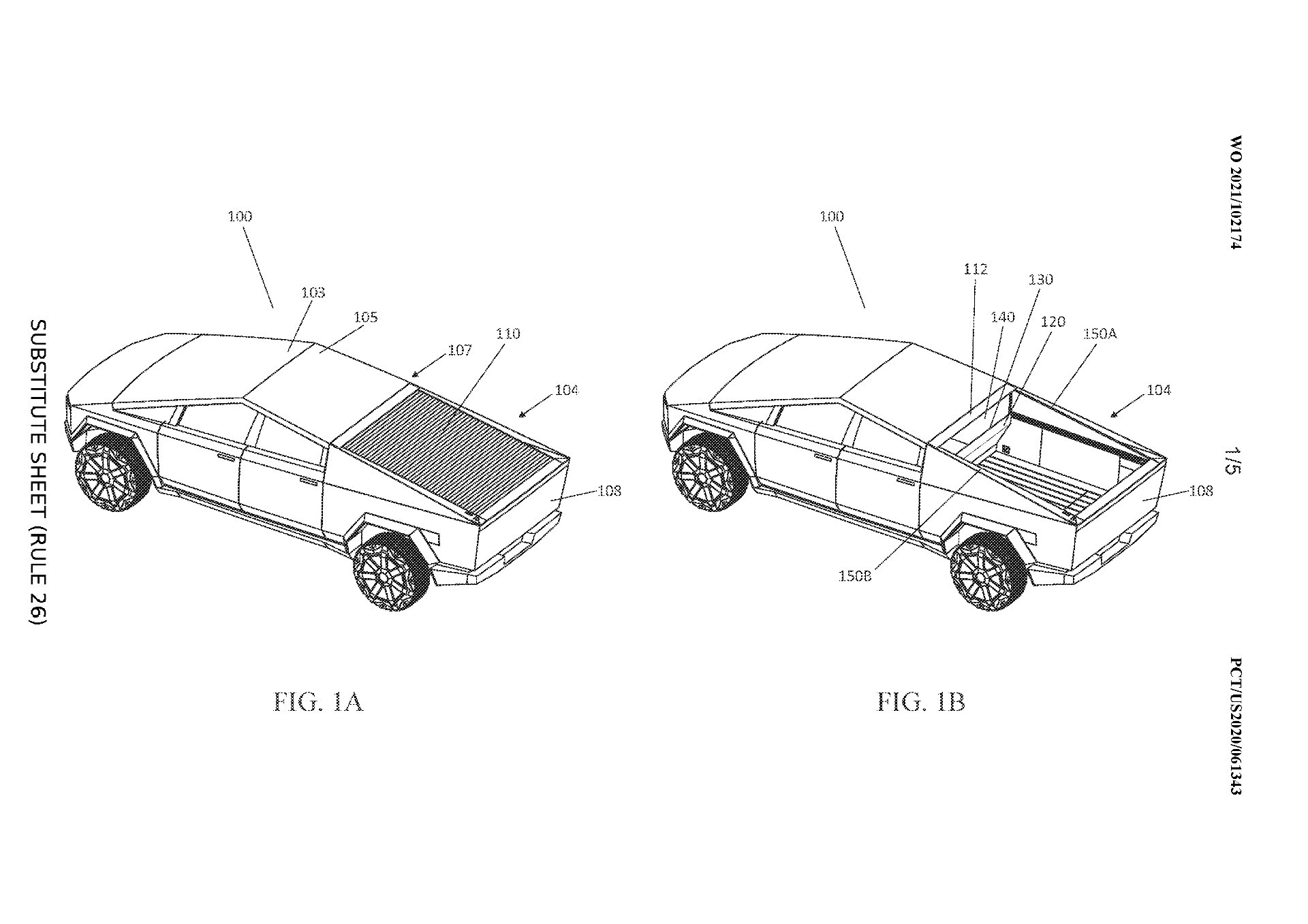 Tesla published some drawings in the patent application illustrating how the cover turn over into the truck. This is impressive when you consider that it is apparently strong enough to stand on the cover.

As the patent submitted said, “Integrated Tonneau Cover for a Vehicle”. The Cybertruck’s stainless steel is strong enough to tolerate several blows of sledgehammer without cracking.

However, the glass armor for the payload is something pickup trucks don’t get and was much needed. In 2019 when Cybertruck’s strength was exhibited, Elon Musk proved that the glass material of Cybertruck was strong too. As this patent was applied, it became clear how the Cybertruk glassworks.

The bulletproof glass is a multi-layer glass load, which the inner layer chemically strengthened high strength in flexibility. And the inner layer measures about 0.5 to 1.1 millimeters thick. This grass has energy absorptive properties, with an adhesive interlayer attaching itself to the outer layer, the strength sticks together. Furthermore, the outer layer is made of highly densified, low-CTE, non-soda lime glass. And measures about 2 thick. The further outer layer is about 5 millimeters thick made of boric oxide and silica. Additionally, it is also resistant to thermal shock. 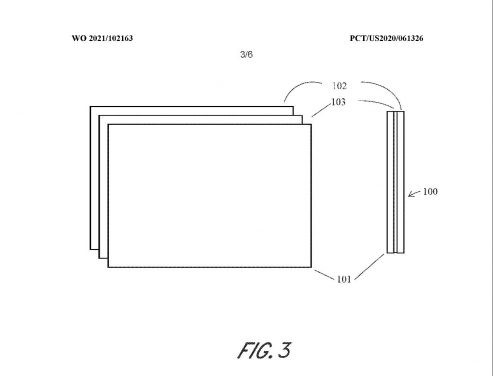 However, glass armor is not the only advantage. It does occupy space and limits the load space. But, as the cover can be used as a solar panel, the added feature may be added benefit.