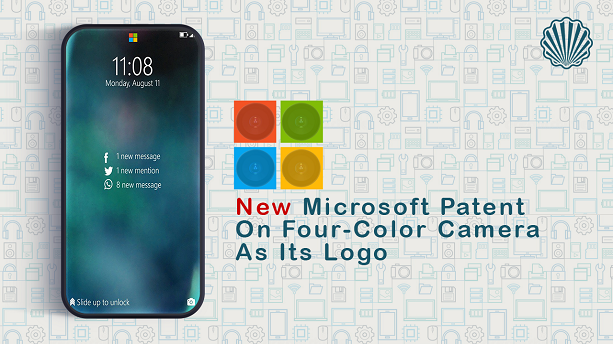 According to a recent Microsoft-published patent, the new camera design of the company includes four cameras arranged in a square array under the display or on the back of the device. The setup shown in the patent explains that each camera is optimized for a specific color to correspond to the Microsoft logo. This logo-camera has four colors including red, green, blue, and yellow cameras. 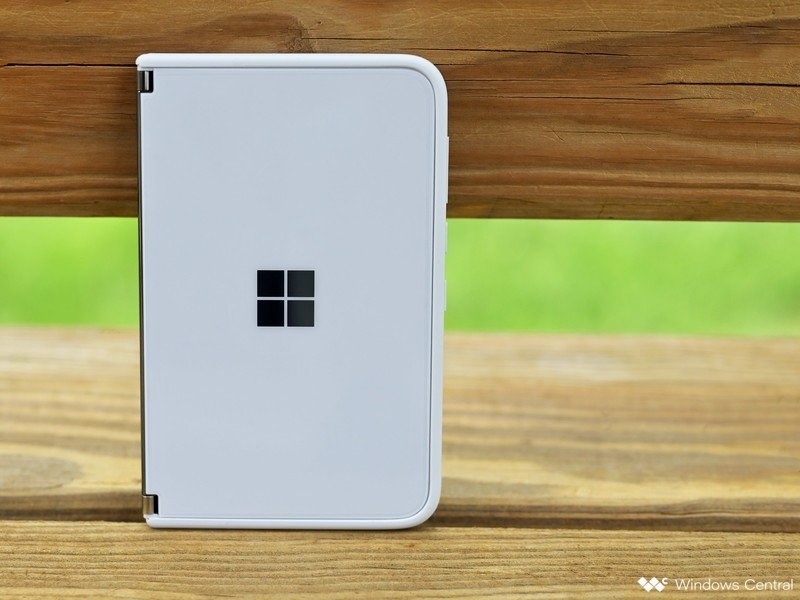 In this design, sensors seem to be optimized for particular colors. According to the patent abstract: "Colors in an icon may provide color filters corresponding to an array of lenses that focus color-separated light on one or more camera sensors”. The design allows devices to get four images that they can stitch together and Color-separated images may be combined into a single image.

While the under-display nature of this design is unique, Microsoft also discusses using it on the back of a phone as well. This could see the benefit of reduced narrowness without having to battle taking images through a screen or placing a logo on a display.

When the camera not in use, the pixels can display the company logo on these cameras or act as notification lights.

What’s the advantage of a Microsoft logo camera?

In terms of computational photography, this approach could give the device plenty of data to generate impressive images. Microsoft also argues that using four cameras instead of one could lead to a thinner device. According to Microsoft patent "Camera thickness may be reduced using multiple lenses and sensors”. Moreover, the company adds that the setup could be used to show notification colors or act as decoration on a display. 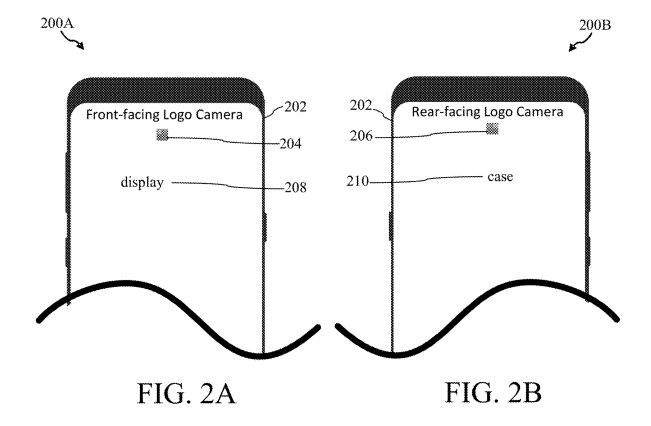 Would be under-display camera technology aimed completely at phones?

We've already seen some companies test the water with other forms of under-display cameras, but this patent clearly discusses and shows how the camera system could work on mobile devices and even PCs. 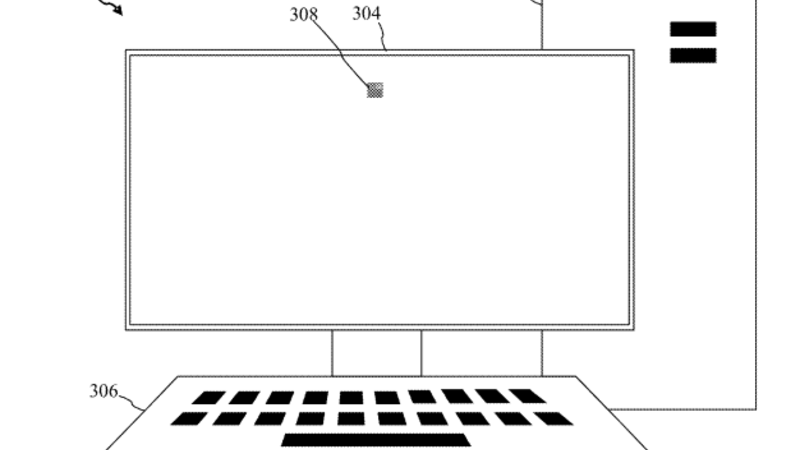 Using four cameras to do one job does seem unnecessary. The array would be at the mercy of software processing to sew up together the data from the four cameras. It’s also unclear if Microsoft can address the essential quality issues of under-display cameras. However, the patent doesn’t forget about the use of the array on the device’s rear.

As is the case with all patents, this design may never ship on an actual device! The company filed the patent in 2019, but still, there is no evidence of its availability in the market. So it’s unclear if it’s still working on this tech.

What do you think of Microsoft’s camera patent?