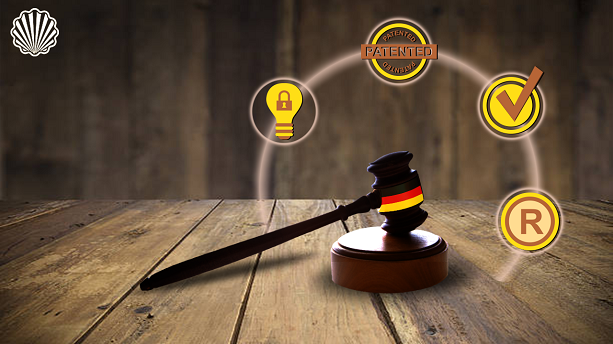 Until now, patent holders were able to practically immediately obtain temporary bans from courts on the sale of products accused of patent infringement. That and a network of rapid, specialized courts, had made Germany a popular place for legal patent claims aiming at international companies such as Apple Inc., Samsung Electronics Co., and Alphabet Inc.’s Google.

In recent years Germany has attracted a growing number of suits from so-called non-practicing entities, who seek to license a portfolio of patents rather than use them in their products.

However, Under legislation adopted by parliament recently (last Friday), courts exploring patent claims will conduct a relational investigation to decide whether the injunction will cause “unreasonable hardship” to the alleged infringer or to a third party, such as a patient who certainly can be missed. Medicine or phone customer service is experiencing disruption.

Even a court defends the patent claims while rejecting an injunction, it would still have to order the alleged infringer to pay reasonable compensation to the patent holder.

Such compensation must be at least the amount that would have been paid as common royalties for the patent. This may raise if the infringer fails to manage appropriate due diligence or falls, for example, to a court patent acquired solely to force excessive settlements under the threat of an injunction, which is a way Known as patent trolling.

What is the point of this new law?

Supporters of the reform say the new law would give judges more flexibility to back off against companies seeking to abuse Germany’s patent law for their profit.

This adopted law Strengthens Germany’s position as a place for innovation and protects German firms against the abuse of patent law. However, the bill still has to pass through the upper house of parliament before it becomes law.

The old law was outdated because a product such as a modern car contained technology that could depend on thousands of hard-to-track patents. This could put manufacturers at continuous risk of obtaining an injunction.

However, there are many critics against this reform.

Critics have accused the new law of thieving large corporations in German courts! Moreover, they argued that the remarkable threat of injunction means that alleged infringers often have little choice but to purchase exorbitantly priced licenses without a court ruling on the validity of the patent.

Some critics of the reform said they felt somewhat certain that the new law obliges the courts to determine financial compensation to the patent holder.

Patent-rich companies such as chemical and pharmaceutical companies, including Bayer AG and BASF SE, warned that the reform would weaken patent-protected innovations.

On the other hand, German tech companies such as software giant SAP SE and telecom operator Deutsche Telekom AG, whose products have become tech-heavy over time, include German carmaker Volkswagen. AG, collaborated with international companies such as Google, Samsung, and chipmaker Nvidia to support the reform Corporation.

The reform, the first in 10 years, comes after two years of debate that divided Germany’s business networks!