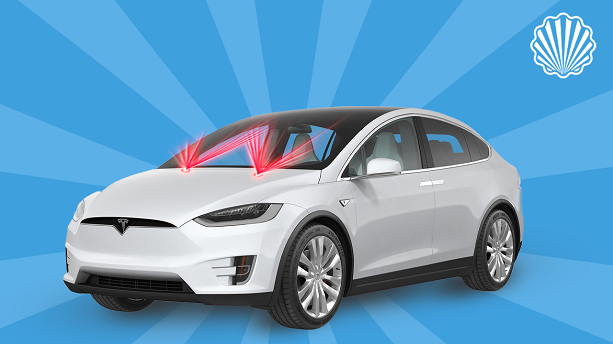 The classic windshield wipers that have been brushing rain for over a century have their own issues.  Apparently, a buildup of snow or ice can cause problems for cars like bent wiper blades. If you live in a snowy climate, you may want to consider premium beam winter wiper blades to avoid freezing joints. The wipers also tend to smear dirt and other debris across the windshield instead of effectively wiping it away in some cases. Moreover, Worn-out, damaged or improperly installed/maintained windshield wipers can scratch your windshield, which will affect your ability to see out of it properly. Therefore upgrade in designing a wiper seems to be necessary!

Tesla Company that always looking for futuristic ideas, has come up with an innovative idea to solve the problem of the classic windshield wipers.

It must be noticed that Tesla already got several ideas for windshield wipers. For instance, in February (2021), a patent issued for the company was about a new wiper design for the Roadster, which would utilize an electromagnetic linear actuator to rid the windshield of moisture. It would essentially move from one side of the windshield to the other with one wiper in one motion.

But what about removing dust and rain without any wiper?

Tesla has already unveiled no wipers on the windshield: The Cybertruck had no wipers when it was revealed on Tesla’s patents.

Tesla’s newly granted patent, “Pulsed Laser Cleaning of Debris Accumulated on Glass Articles in Vehicles and Photovoltaic Assemblies” has been granted by the U.S. Patent Office and issued on September 7, 2021, disclose laser cleaning for the windshield.

The patent discloses a “cleaning system” that “includes a beam optics assembly that emits a laser beam to irradiate a region on a glass article of the vehicle.” The system will automatically detect “debris,” read: water, on the glass, and focus the laser beam where it is needed. 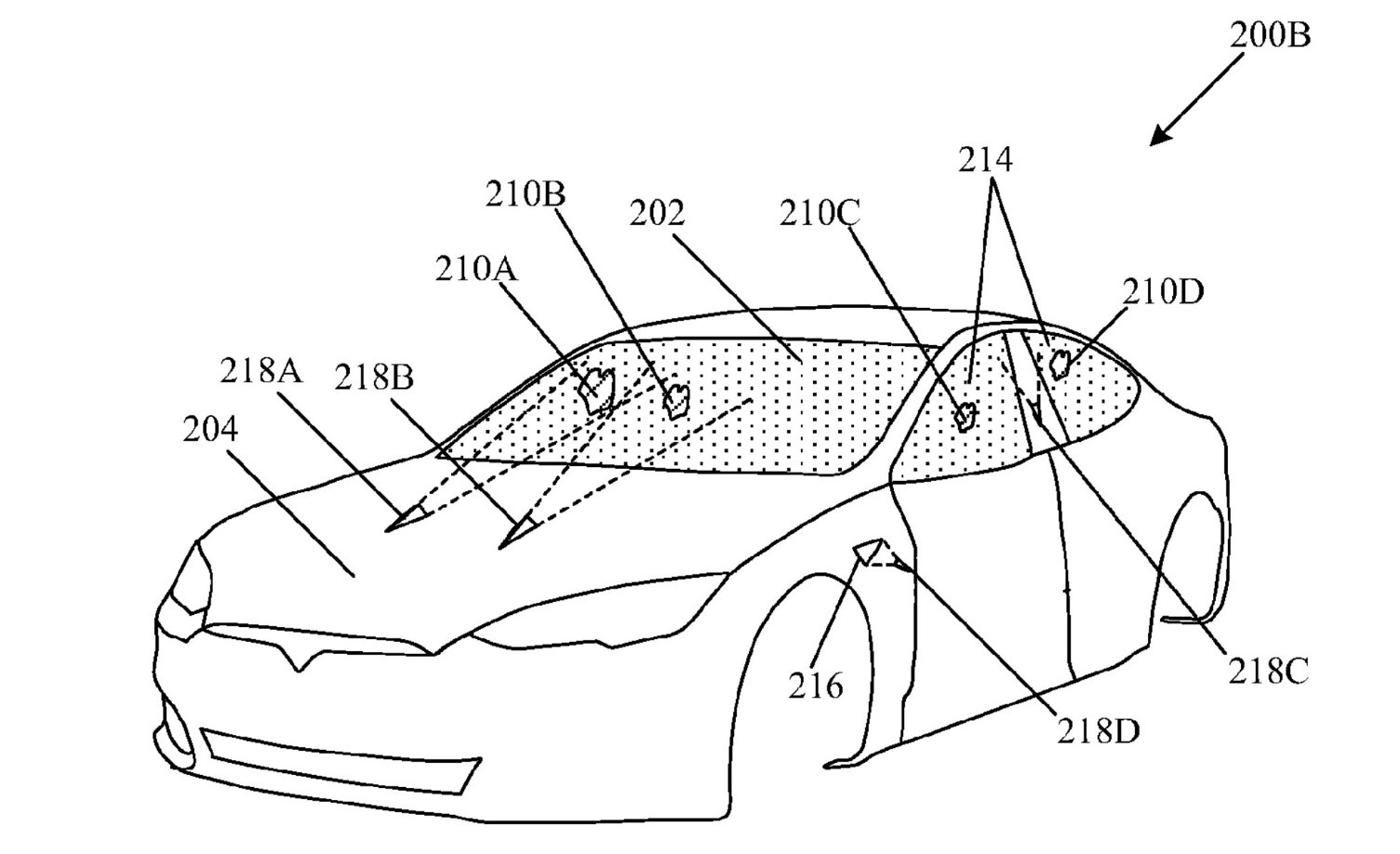 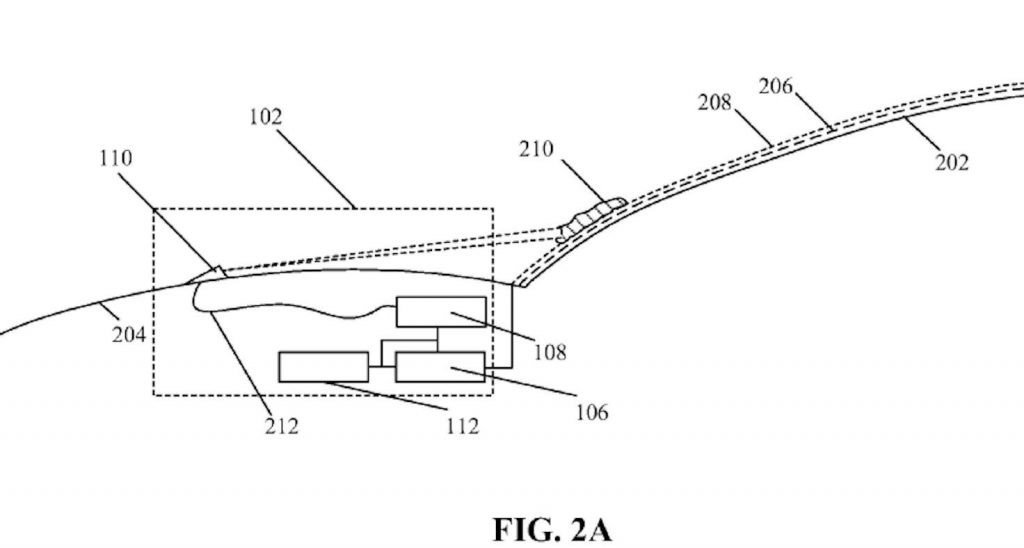 Therefore, based on how much dirt is detected and where it’s located, a laser’s intensity and focus are calibrated to direct the beam specifically to the problem area, so that as it’s quickly pulsed it has enough intensity to burn the dirt off, without actually penetrating the glass surface and causing harm to people inside, or sensitive electronics

Benefitting pulse lasers would help to minimize damage to any other subjects since it reduces the intensity of the laser. The patent says the pulse “limits penetration of the laser beam to a depth that is less than a thickness of the glass article”, so the driver would have nothing to concern about. However, if these lasers are powerful enough to burn dirt, they properly need to be calibrated. This could be a point, as Tesla is not exactly known for its perfect build quality and reliability.

The patent suggesting its usage for solar panels as well. For solar photovoltaic (PV) cells, this makes sense as dirt accumulation is their big problem. The system would have sensors detect built dirt and would pulse a laser until the dirt burns off.

Replacing the current and accepted design for windshield wipers is a nice idea since as mentioned earlier it has its own issues, however many called this patent an insane patent (just Google no wiper windshield to see the result!). The Critics say the idea is simply too out-of-the-way right now and believe that the patent only seeks to profit from future implementations of the idea without providing any practical solutions!

As we all know, some patents will never end up in consumer products, and this could be the case here. However, this patent is from Tesla, which its experience shows that even insane ideas might have happened. We have yet to see a practical demonstration of the laser wipers.