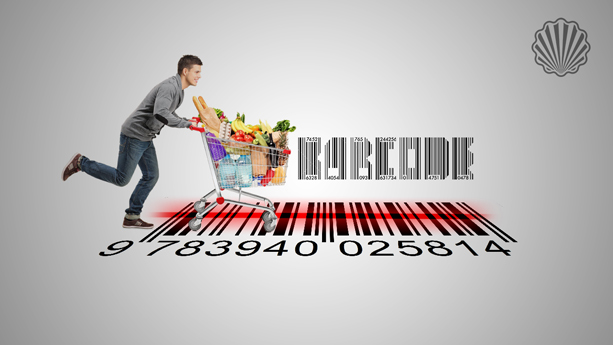 Officially shopping malls are defined as “one or more buildings forming a complex of shops representing merchandisers, with interconnected walkways enabling visitors to walk from unit to unit.” They offer customers a range of exciting options, including discounts to save money, coupons to do specific shopping; easy access to all the necessities of daily life, offer dinner or lunch with family and friends, and shorter lines and wait times.

Multi-store shopping malls house a complete collection of various goods and products, including food, furniture, clothing, and home appliances. In many of these stores, hundreds of thousands of buyers are searching and finding the goods they need. After selecting a good or carrying a basket of goods, they have to pay: therefore they go to the selling part or the cashier to complete the deal. Sometimes several customers go to the cashier at the same time, and as a result, a long line appears there. Since customers prefer to purchase in the shortest possible time, fast calculating and paying the cash. For this purpose, products barcode could help save time.

Perhaps in a small shop with limited goods and customers, goods and their prices can be controlled manually or eventually using a calculator, but when it comes to a big mall with several thousand different items and a flood of customers every day, such traditional approach doesn’t help.  This growing demand became the mother of a new and unique invention called the “barcode”. Barcodes are machine-readable codes, patterns of numbers, vertical lines, or even two-dimensional squares that can be identified by a barcode reader.

Studies reveal that the first attempt to develop a barcode system began at Harvard University. In 1932, a group of business management students at the university decided to use a kind of punch card system to determine inventory and the number of goods sold. Although the idea sounded attractive, but was not very effective at that time and, more importantly, it was very expensive.

As a result, it did not successfully reach the commercialization stage. Years later, the manager of a large grocery store approached the officials of Drexel University and asked them to establish an automated control system for the store's products. Although the demand was met with reluctance by the university, one of the university students, Bob Silver, heard about it quite by accident and, together with his friend Joseph Joseph Woodland, started working on this hypothetical system.

Their original idea was to use Morse code and design a kind of wide and narrow bar as a barcode. Afterward, they tested other models, such as the dotted and circular barcode system, and after completing and improving them, produced the first barcode reader system in 1952. This invention was filed on October 20, 1949, and almost simultaneously with the production and release of the system in 1952, the patent issued for the invention," US 2612994”. Joseph Woodland is said to have been hired by IBM in 1951, and being there helped him to build the original barcode reader system. 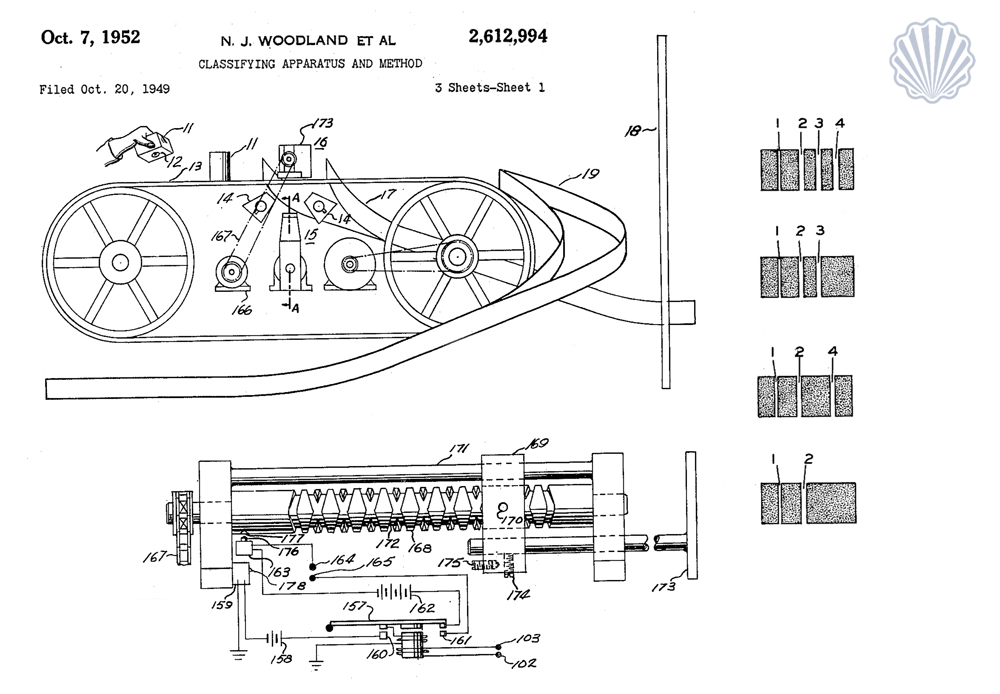 Bob Silver passed away in 1961 at the age of 38. The patent was transferred to Philco in 1962, which was later acquired by Radio Corporation of America. Perhaps one of the turning points in the commercialization of this invention was its approval by the American Railway Association in 1967, where to identify wagons, they used a 6-digit encrypted identifier with four train-related identifiers.

Since then, barcode technology has received attention, and even Computer Identics Corporation has launched an efficient operating system at General Motors. By order of the National Food Chain Association of the United States to integrate product codes in 1970 and following guidelines for the development of barcodes, the technology was virtually fully in demand. Woodland, in the interim, continued his efforts, and in 1974, he developed a linear barcode system at IBM.

Interestingly, the first product sold by the barcode system was a type of juice and chewing gum in a large retailer, which at present is housed in a museum in the United States. The invention had such commercial value and wide-ranging benefits that it earned Joseph Woodland the National Medal of Technology after years of effort and innovation.

Perhaps if the store manager's initial conversation with university officials had not reached Bob Silver, something called a barcode system would not have been developed by the two inventors. However, the need for a mechanized system was increasing day by day, perhaps this invention would be introduced at another time by other inventors!

Since the 1970s, many changes have been made to barcode systems. The introduction of the UPC code as a single, integrated code for products that enabled the universal use of bar code readers is one of the changes that took place in 1973.

IBM electrical engineer George Laurer was an influential figure in the development of UPC code and the construction of scanners for digital code reading, and from this perspective, he played a unique role in the development and commercialization of the barcode system. By 1984, 33% of American supermarkets were using the barcode reader system, and this technology became a common tool in various industries.

There are several types of barcode coding methods, the simplest of which are the black and white barcodes that is found on many store items. But in addition to this system, there are other standards, such as "UPC" code with a fixed length (usually a 12-digit number), codes consisting of letters and numbers, and a two-dimensional coding method.

Perhaps the most important step in the development of barcodes is the introduction of two-dimensional QR Codes, which were introduced in 1994 by a Toyota subsidiary called Denso Wave. The primary purpose of providing these codes was to simplify the tracking of vehicles and parts in the automotive industry supply chain. The technology then was followed by many industries and economic sectors. In these codes, a set of information, such as name, address, telephone number, and even a person's driving record or blood type, is summarized in a small square the size of a postage stamp. According to Fortune magazine in 2004, between 80 and 90 percent of the companies listed on the Fortune 500 list using the barcode system in their processes, which is a good indication of the popularity of this technology.

Finally, it is important to note that inventions and innovations in barcode technology have not stopped. As long as there is a need to quickly classify and identify barcodes, new innovations will be on the way. The best example of this is DNA-based barcodes as a new generation of barcodes being pursued in an international project called the International Barcode of Life. The purpose of this project was to compile a list of all living species on Earth, which was then used for various research topics, such as monitoring the activities of bees. Maybe in the not too distant future, "DNA" codes will be used to shop with smart devices or scan cars!